Biotech company SCYNEXIS has announced FDA (U.S. Food and Drug Administration) approval of BREXAFEMME (ibrexafungerp tablets) for oral use in patients with vulvovaginal candidiasis (VVC), also known as vaginal yeast infection. BREXAFEMME is the first approved drug in a novel antifungal class in more than 20 years and was approved based on positive results from two Phase 3 studies in which oral ibrexafungerp demonstrated efficacy and a favorable tolerability profile in women with vaginal yeast infection. SCYNEXIS has now partnered with Amplity Health, a leading global contract commercialization organization, to support U.S. commercialization of BREXAFEMME, with commercial launch scheduled in the second half of this year.

“The FDA approval of BREXAFEMME is the culmination of years of work and a significant milestone for SCYNEXIS, marking our evolution to a commercial-stage antifungal company. We are pleased with the approved label, highlighting the unique attributes of BREXAFEMME, and thrilled to be able to offer a new treatment option to women with vaginal yeast infections,” said Marco Taglietti, M.D., President and Chief Executive Officer of SCYNEXIS. “We believe ibrexafungerp has significant commercial potential. This first approval in the U.S. is a major step towards building the ibrexafungerp antifungal franchise as we intend to leverage an extended 10-year period of regulatory exclusivity and 14 years of patent protection. We are in a strong financial position to execute on our commercial plans and are committed to advancing our hospital programs to maximize the broad potential of this novel therapeutic class to help patients with serious and often resistant fungal infections.”

David Angulo, M.D., Chief Medical Officer of SCYNEXIS, added, “We are pleased to bring this much needed innovation to the antifungal field and to offer a new one-day oral antifungal treatment for vaginal yeast infections to millions of women who could benefit from a new therapeutic option. BREXAFEMME has a differentiated fungicidal mechanism of action that kills a broad range of Candida species, including azole-resistant strains. We are working on completing our CANDLE study investigating ibrexafungerp for the prevention of recurrent VVC and expect we will be submitting a supplemental NDA in the first half of 2022. We thank all the clinical investigators and patients who participated in our VANISH clinical trials who made this significant advancement possible.” 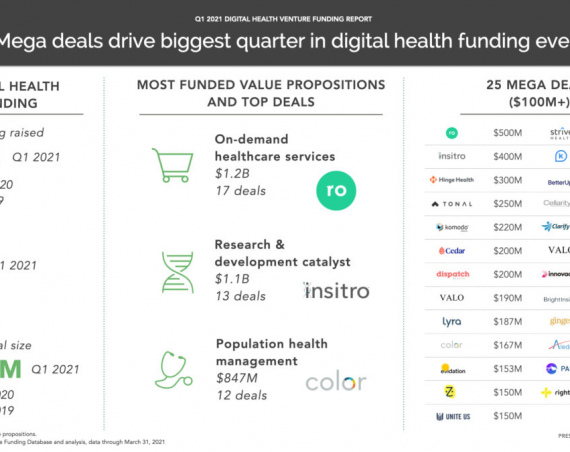