Peanut, a social network to connect women throughout all stages of motherhood, today released a glossary of modernized terms as part of its Renaming Revolution to change the stigmatized discourse associated with fertility, pregnancy, and motherhood. The glossary can be found on Peanut’s site and will be available as a reference for anyone to use when talking to women about their experiences, with the aim of creating a stigma-free future that empowers women.

Since announcing the Renaming Revolution in March, Peanut asked their community to share the outdated and hurtful terms that they have experienced first-hand to create a new glossary of updated terms. The glossary was created with expert panelists including Amanda Montell, celebrated author and language scholar; Dr. Viviana Coles, Doctor of Marriage and Family Therapy at Houston Relationship Therapy; Dr. Jessica Zucker, psychologist and author specializing in reproductive and maternal mental health; and Dr. Somi Javaid, OB/GYN doctor, surgeon, and Founder of HerMD.

“Terms like ‘inhospitable womb,’ ‘geriatric pregnancy,’ ‘spontaneous abortion,’ or ‘advanced maternal age’ have traditionally been used to designate a woman’s reproductive standing. However, this terminology is outdated,” said Dr. Somi Javaid. “The goal with medical terminology should be to educate women and to shift away from blame or hurtful labels. This new glossary will include terms that serve the same purpose while empowering women rather than shaming them.”

The Renaming Revolution was inspired by a gut-wrenching video posted on Peanut where a user recounts her experience with a doctor who used the term “geriatric” to describe her medical standing. This video led to an outpouring of support from women on the app and shone a light on the many stigmas associated with the language used around fertility and motherhood.

In an effort to destigmatize this language, Peanut asked its community to weigh in and share other hurtful terms they had experienced throughout fertility and motherhood. This post garnered over 200,000 interactions of women sharing stories and urging Peanut to take action. Below are just a few of the terms submitted by Peanut’s community along with the new suggestions in the glossary:

“Words matter. Changing the harmful discourse and verbiage that’s become so normalized as a way to describe women’s bodies is long overdue,” said Michelle Kennedy, Founder & CEO of Peanut. “Peanut’s glossary is the first step in transforming some of the negatively-charged terms that are too often used during the most sensitive and vulnerable times in women’s lives. At Peanut, our mission has always been to facilitate a safe and positive environment for women to share their thoughts and experiences freely and without fear of being judged. With the launch of this glossary, our hope is to take that mission even further and create even more safe spaces for women to connect using language that reflects their experiences without shaming or dehumanizing them. ”

Reforming outdated and shameful terms is long overdue. According to Peanut, over the last year, more than half of its users (55%) were struggling with their mental wellness. Some of the stress of being or becoming a mother can be alleviated by changing the way we talk about the process to be more supportive. And, with Maternal Mental Health Month kicking off in May, now is the time to reshape conversations about motherhood and create a more supportive narrative that resonates with women today.

The complete Renaming Revolution glossary can be found at https://www.peanut-app.io/blog/renaming-revolution-glossary, with printed copies being circulated to clinics, classes, and more so that everyone can use these terms in all discussions of fertility and motherhood moving forward. 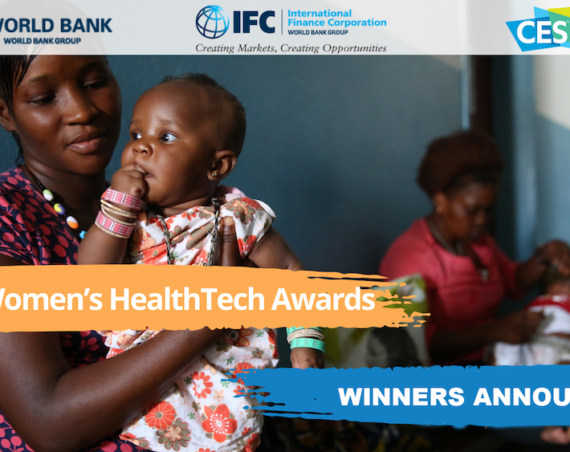 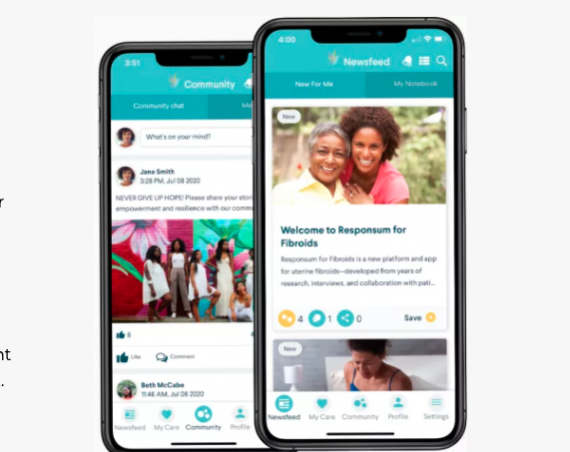