Luna, a UK-based startup focused on teen health and wellbeing has raised £600K in pre-seed funding to launch its app, and support young people aged 11-17 on their journey to adulthood. Participants in this round include Maria Ro and Kirsten Connell of Octopus Ventures and Miruna Girtu of Syndicate Room.

Launched today, the new app is the first of its kind on the UK market, according to the company. Its goal is to demystify teen issues, that may be seen as embarrassing and can make teens feel alienated. Topics discussed include menstruation, body positivity, gender, sexuality, mental health, skin care, and more. The app also allows users to track their periods, moods or feelings to identify trends, and better understand their bodies and emotions. The luna app is free, available to teens, but also their parents, guardians, and teachers to holistically support young people during these formative years.

luna was founded by Jo Goodall and Jas Schembri, who realized that sex education as taught in schools today simply isn’t good enough. As teenagers, the only access the founders had to teen health education was either through PSHE lessons at school and turning to the pages of Shout & Bliss’s agony aunt sections to see if anyone else was going through the issues they were. Fast forward to 2022, PSHE is largely the same. When asked, a 3/10 is how teens rate school education on adolescence and teen health topics. The government sets out the curriculum and schools can interpret it as they wish depending on their resources. This means the level of education on health & wellbeing is incredibly varied across the board, something Goodall and Schembri have witnessed when visiting a range of schools and in Schembri’s role as a School Governor.

Of course parents also have a massive role to play, but there are still topics that teens don’t want to open up to them about. Generation Alpha is the first fully digital generation; 88% of teens today use online sources like Google & social media to fill in the gaps, bypassing their parents and teachers. They are going online to educate themselves, self-diagnosing with content that is not tailored to their age group, which can be very harmful and dangerous. The role of social media throughout their lives can encourage unhealthy levels of comparison or self doubt and doesn’t feel like a ‘safe space’. It is this lack of space for proper education and open conversation for teens that makes Goodall and Schembri so passionate that an inclusive community to support teens is a must to help avoid alienation and the spread of false information in relation to adolescence.

When asked about future plans for luna Co-founder Jas Schembri is now focused on growth and internationalization. She shares: “We raised the funds a few months ago with the intention of building and launching the app. The focus for us in the coming months will be to raise a Seed round so we can take luna global – reaching as many teens as possible.”

The luna app is available for iOS and Android starting today. 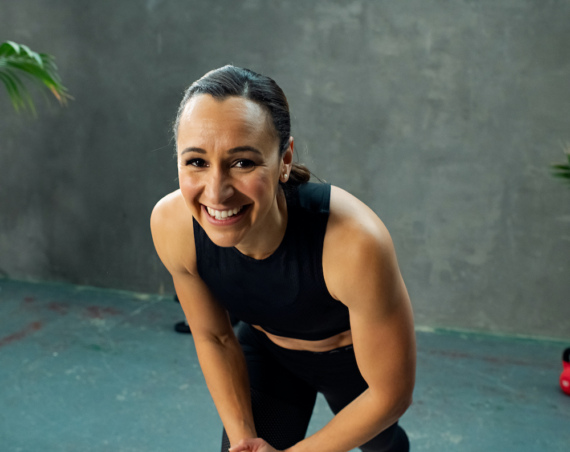 Jennis Raises a £1M Pre-seed Round for Its Wellness App, that Helps Women Map Their Workouts to Their Cycle 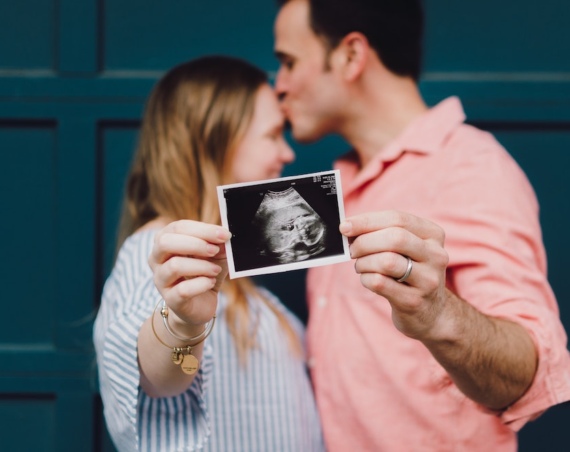