Nuvo Group, a privately-held company commercializing INVU by Nuvo, an FDA-cleared, patent-protected, prescription-initiated remote pregnancy monitoring platform, today announced the appointment of Kelly Londy as CEO. She succeeds Oren Oz, founder and former CEO, who will transition to the role of Chief Innovation Officer while remaining a member of the board.

“Kelly is a seasoned healthcare leader with a track record of commercialization success, which I believe is instrumental as we enter Nuvo’s next stage of growth,” said Oz. “Following our second FDA clearance for INVU, this is a pivotal time for the company as we look to advance commercialization of the groundbreaking innovations we’ve developed, clinically validated and patented over the last seven years. I look forward to working with Kelly in executing on our vision.”

Londy’s significant healthcare experience, including U.S. commercialization of several FDA-approved medical devices, bolsters the collective strength of Nuvo’s executive team, strategic advisors and board of directors. Over the last 12 months, Nuvo has added a number of industry leaders and visionaries to its board of directors, which includes Deb Henretta, the current chair, who joined the board following a 30-year tenure as a senior executive at Procter and Gamble, including nine years as group president of the company’s global baby care business; Joseph DeVivo, president of hospitals and health systems at Teladoc Health; and Dr. Stephen Klasko, CEO of Jefferson Health.

“At Nuvo, we are committed to bringing together the best of health care with the best of health tech,” said Henretta. “With the addition of Kelly, we have the right team to revolutionize pregnancy care for the 21st century and deliver our mission to give every life a better beginning.”

“Throughout my career, I have been driven by a passion for bringing transformative technology to market. This is what drew me to Nuvo, as its innovative INVU platform has a unique ability to revolutionize the standard of pregnancy care and democratize access for women everywhere,” said Londy. “INVU is well-positioned at the intersection of telehealth and big data to improve the care experience while lowering costs and delivering better outcomes.”

Londy currently serves on the board of directors for CMR Surgical, a company developing and bringing to market a next-generation surgical robot. Most recently, she served as chief executive officer of Innoblative Designs, Inc., an early-stage medical device company, where she led product development, regulatory strategy, go-to-market process and fundraising to support multiple indications and market access development. Prior to that, Londy served as chief executive officer and board operational executive of Lumicell, Inc. and held various leadership positions at Accuray, Inc., GE’s medical systems and healthcare divisions, and Phillips Healthcare North America. She began her career at University of Michigan Hospitals with a focus on women’s health. 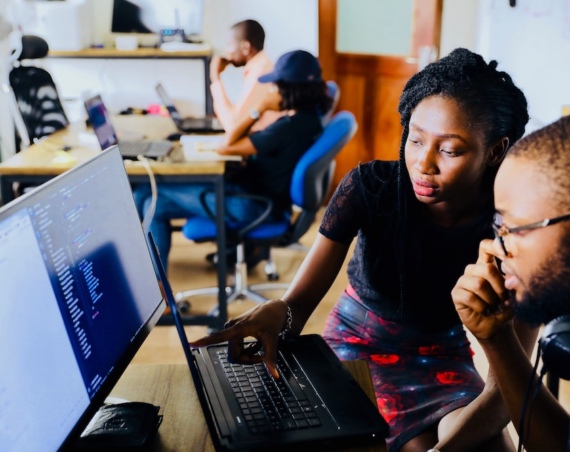 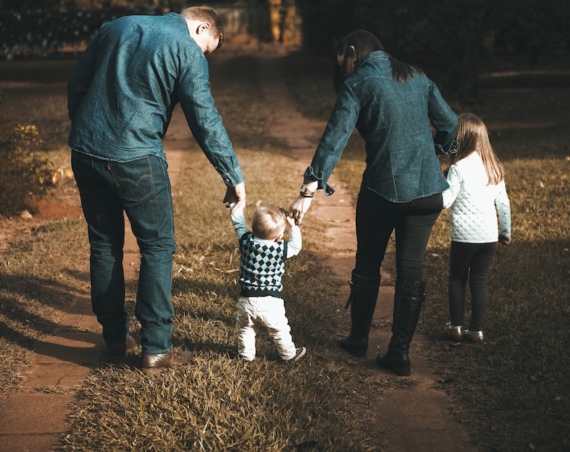