Forth is the company behind MyFORM, an at-home hormone blood test, and on a mission to empower women to become experts of their own body through scientific knowledge and understanding. MyFORM tests the four key female hormones – FSH, Luteinising Hormone, Oestrogen and Progesterone, which allows Forth’s proprietary AI algorithm to predict how each hormone fluctuates across a woman’s individual cycle length. Forth then provides the woman with a report on their hormone function and ovarian responsiveness, which together with symptoms can indicate whether they are in perimenopause. This can be taken to their GP to support the prescription of HRT.

To create more awareness for both myFORM and the topic of perimenopause overall, Forth is now launching a new campaign in the UK. The ‘Warrior’ campaign, which launched on TV and social media this week, fights against the societal pressure on women to soldier on and brush off any symptoms of the perimenopause they may be experiencing – and highlights how MyFORM can provide the information that women need to end the uncertainty they may be feeling around their symptoms.

Forth Co-founder and CEO Sarah Bolt shared: “We hope this new campaign will really resonate with women and give them that ‘light bulb’ moment that the symptoms they are experiencing could be due to perimenopause. For too long woman have been asked to suffer in silence and have been unaware of the changes happening within their bodies. MyFORM is a significant step forward from current testing methods which give little insight into a woman’s hormone fluctuations and whether they are moving in the normal pattern.”

The advert will firstly be shown on ITV Wales and the Southwest, before expanding out across the whole of the UK. A one-minute version of the ad will also be featured in cinemas with the release of the film, The Woman King. 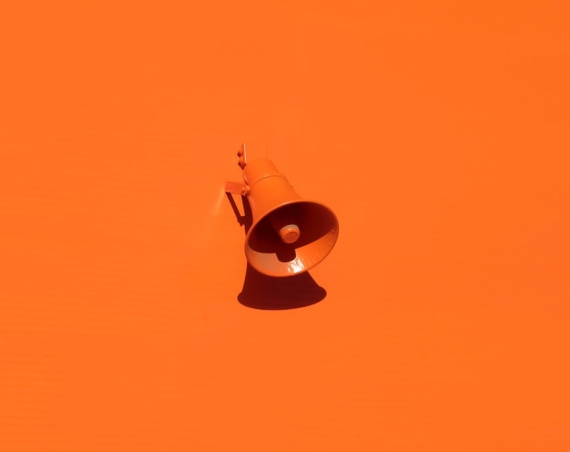 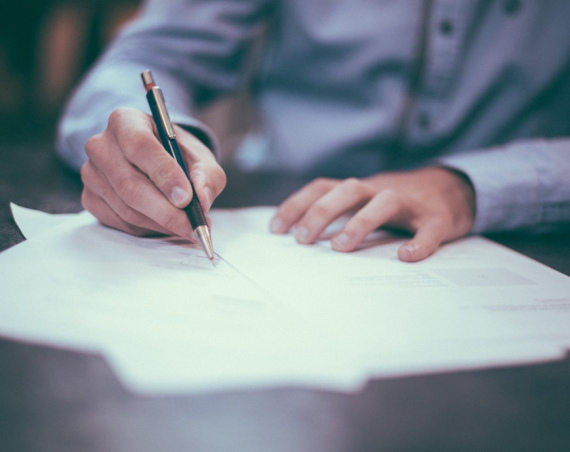