As our industry and ecosystem is growing, so are the companies in it. Read on to learn more about recent, noteworthy executive hires at femtech companies from around the world! 🚀

Darren Goode, former President and Global Chief Marketing Officer at Elvie, is taking up a new role as a leading Advisor at femtech startup Béa Fertility. Goode led Elvie to become a global healthtech brand with revenues exceeding $26m. He now joins Béa as the team gears up to bring its fertility device to market.

Clue has hired a new Chief of Staff, Emma MacKenzie, who was previously a Global Communications lead at Klarna. Her role will be to support the company with its ambitious growth plans as it evolves from digital period tracking app to supporting people from their first period to last with tools like Clue Birth Control, an FDA-cleared digital contraceptive as well as Clue Conceive for fertility support. The Berlin-based MacKenzie also previously worked at Omio, Zalando and in various positions at Rocket Internet.

And that’s it for today! Made a new executive hire you want to tell the world about? Let us know! 👀 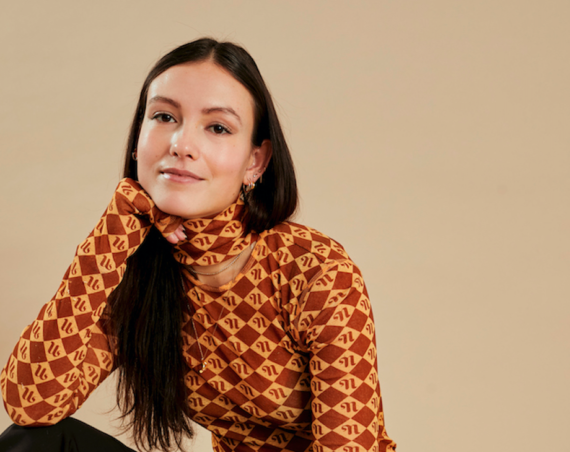 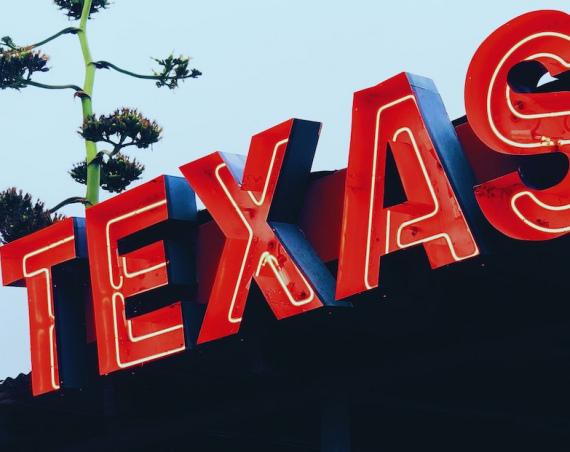