Everlywell today announced an oversubscribed Series D financing of $175 million. New investors participating in the round include funds and accounts managed by BlackRock, The Chernin Group (TCG), Foresite Capital, Greenspring Associates, Lux Capital, Morningside Ventures, and Portfolia, as well as existing investors Goodwater Capital, Highland Capital Partners, and Next Coast Ventures. This investment brings the total capital raised by the company to over $250 million to date, which includes a Series C round led by Highland Capital Partners earlier this year.

“The pandemic has shed light on the challenges of lab testing for Americans, from unknown costs to confusion and inconvenience. We’ve been empowering people with a new way to get tested for five years and will continue to lead the way in a rapidly expanding space,” said Julia Cheek, Everlywell Founder and CEO. “We believe lab testing will be rapid, simple, and coupled with virtual care in the near future. This partnership with additional world-class investors enables us to build a transformative, multi-generational digital health company that puts people first – where they belong.”

The company plans to use the funds to expand its virtual care offerings, scale its testing and infrastructure, drive clinical research and disease management through testing, and grow its national leadership position in the at-home testing market.

Since launching in 2016, more than one million people have used Everlywell’s tests and digital platform to manage their health and wellness. As more people turn toward digital platforms for their health needs, Everlywell’s total sales are projected to quadruple in 2020, with sales of most of its tests growing well over 100% year-over-year, aided in part by the expansion of its retail footprint to more than 10,000 locations, with distribution at Target, Walgreens, CVS, and Kroger stores nationwide. 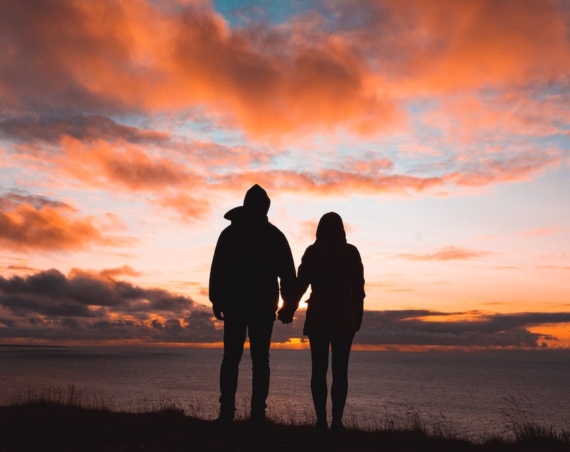 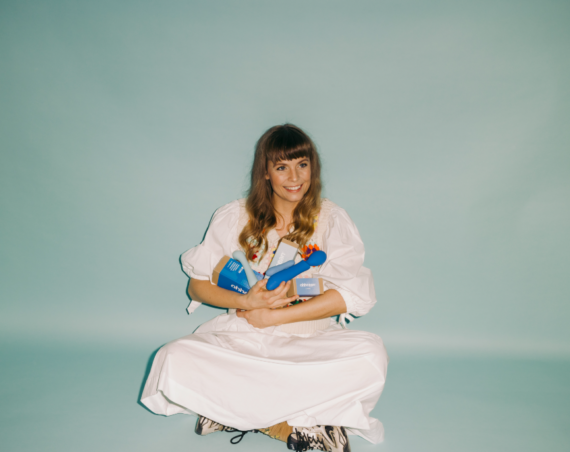