May Health Completes Treatment of Five Participants in U.S. Feasibility Study of its Ovarian Rebalancing Treatment for PCOS-related Infertility

May Health, a clinical-stage medical device company dedicated to helping those living with the endocrine disorder polycystic ovary syndrome (PCOS), announced that it has completed treatment of the first five participants enrolled in a U.S. feasibility study of its investigational Ovarian Rebalancing™ treatment, a one-time, ultrasound-guided transvaginal ablation procedure designed to activate natural ovulation in those with PCOS-related infertility. Read more

AOA Dx, a diagnostic company focused on early detection of cancer, announced that the first patient has been enrolled in their OVERT (Ovarian Cancer Early Detection Research) clinical trial. The OVERT trial is a multi-center national trial, the first of its kind in a symptomatic U.S. population. AOA Dx is working with world renowned clinicians and healthcare institutions across the US to bring to market the first test for the early detection of ovarian cancer. Read more

The first patient for the proof-of-concept multi-center clinical trial of the MetriDx endometriosis diagnostic test by Hera Biotech has been enrolled at UTHealth Houston. Hera Biotech was formed to apply advances in biotechnology to address unmet needs in women’s healthcare. Its lead product is MetriDx, a novel, non-surgical test that utilizes single-cell microfluidic analysis of proprietary biomarkers for the definitive, early diagnosis and staging of endometriosis. Read more 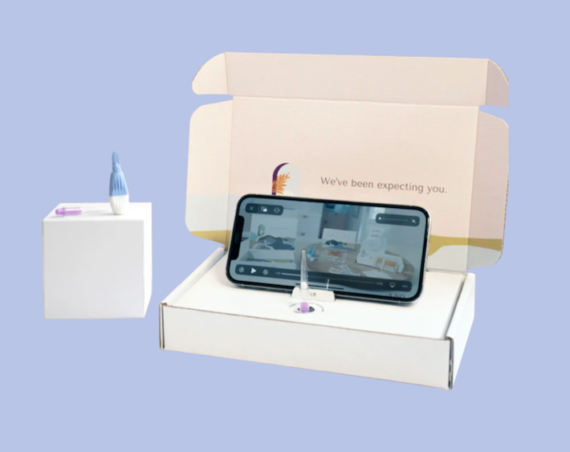 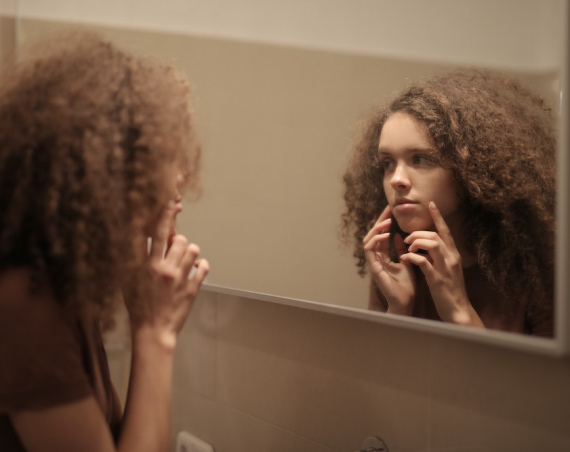