Ava, a digital healthcare company focused on women’s reproductive health, announced today it has received FDA clearance for its Ava Fertility Tracker, making it the first and only FDA-cleared fertility tracking wearable.

A fertility tracking sensor bracelet and accompanying app, Ava Fertility Tracker is already the first and only wearable, machine learning device to aid women in ovulation prediction and facilitation of conception. The device was successfully certified under the new European Device Regulation (MDR). Now, backed by the FDA clearance of its 510(k) application, Ava can also point to the efficacy of the Ava Fertility Tracker as comparable to time-trusted methods.

“The FDA clearance validates Ava’s efficacy as comparable or superior to standard products found in every pharmacy,” explains Ava Chief Medical Officer Maureen Cronin. “However, Ava offers significant advantages over other fertility tracking methods. Not only is Ava easier and less invasive than having to pee on multiple sticks throughout the month, we also detect more fertile days in a woman’s cycle, giving her more time (and increased chances) to conceive. For example, LH tests only provide around 24 hours advance warning of ovulation, even though a woman is most fertile the three days preceding ovulation. Ava allows users to take advantage of more of the fertile window.”

In addition, according to Cronin, “Temperature-based methods of fertility tracking only identify ovulation after the fact, when a woman is no longer fertile. And many temperature-based methods of fertility tracking require that a woman wake up at the same time every morning to take her temperature. As a wearable, Ava collects temperature data – jointly with various other physiological parameters – much more conveniently. And because it measures temperature continuously throughout the night, our data showed that it is more sensitive to detecting post-ovulatory temperature shifts.” 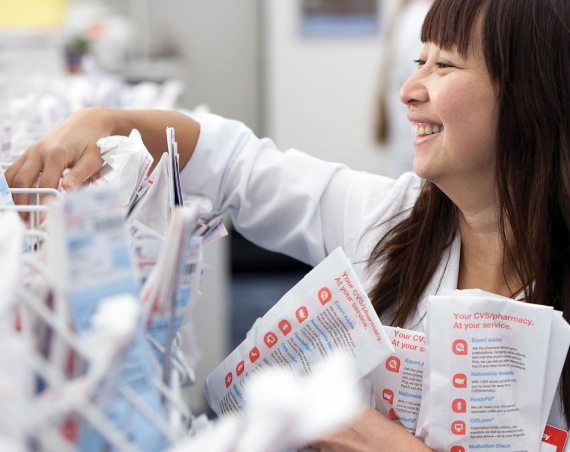 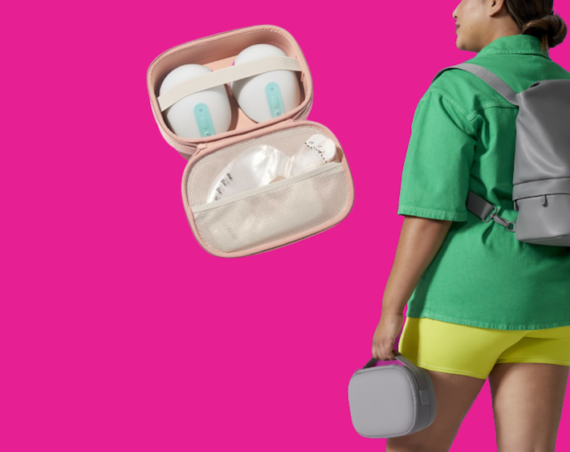